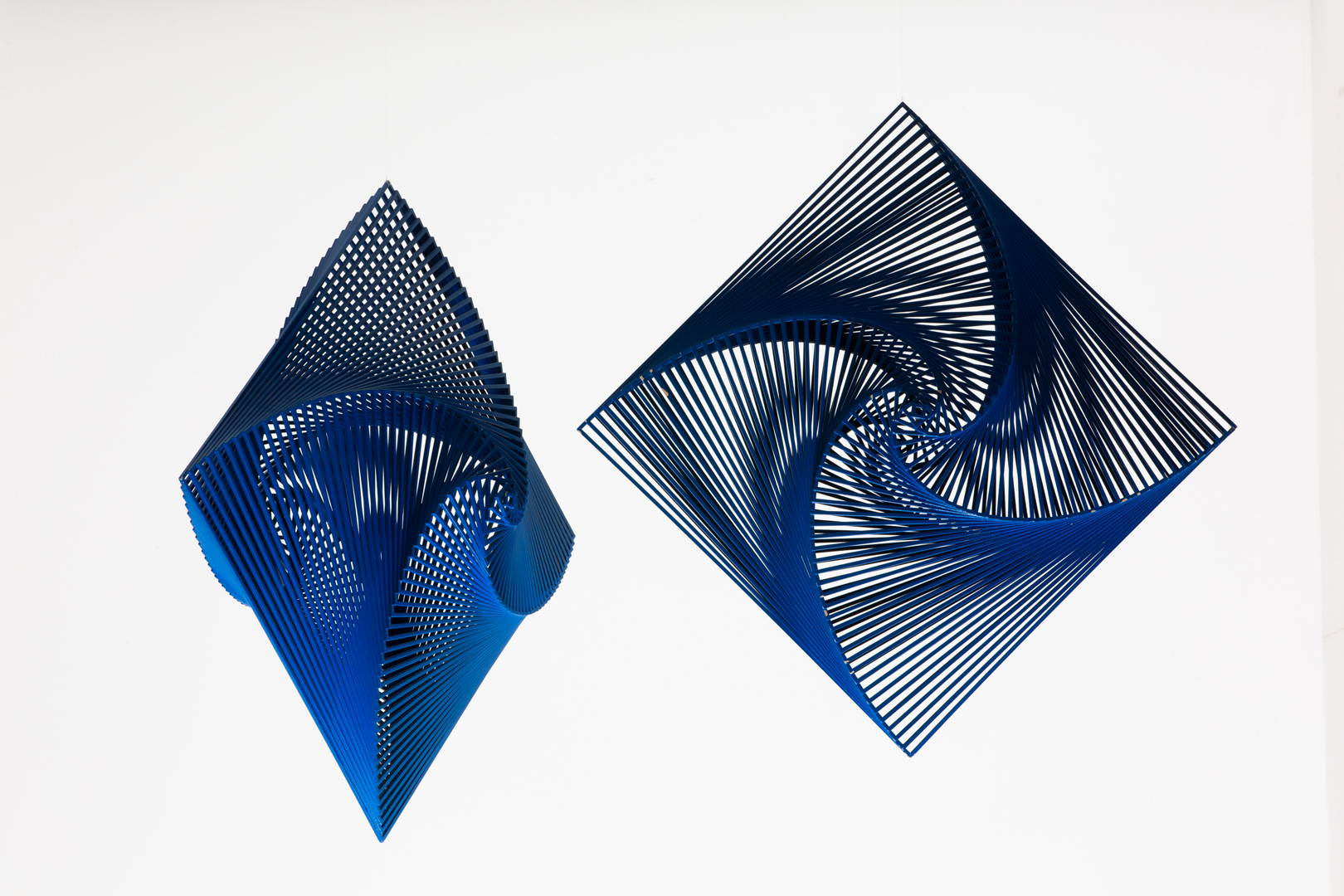 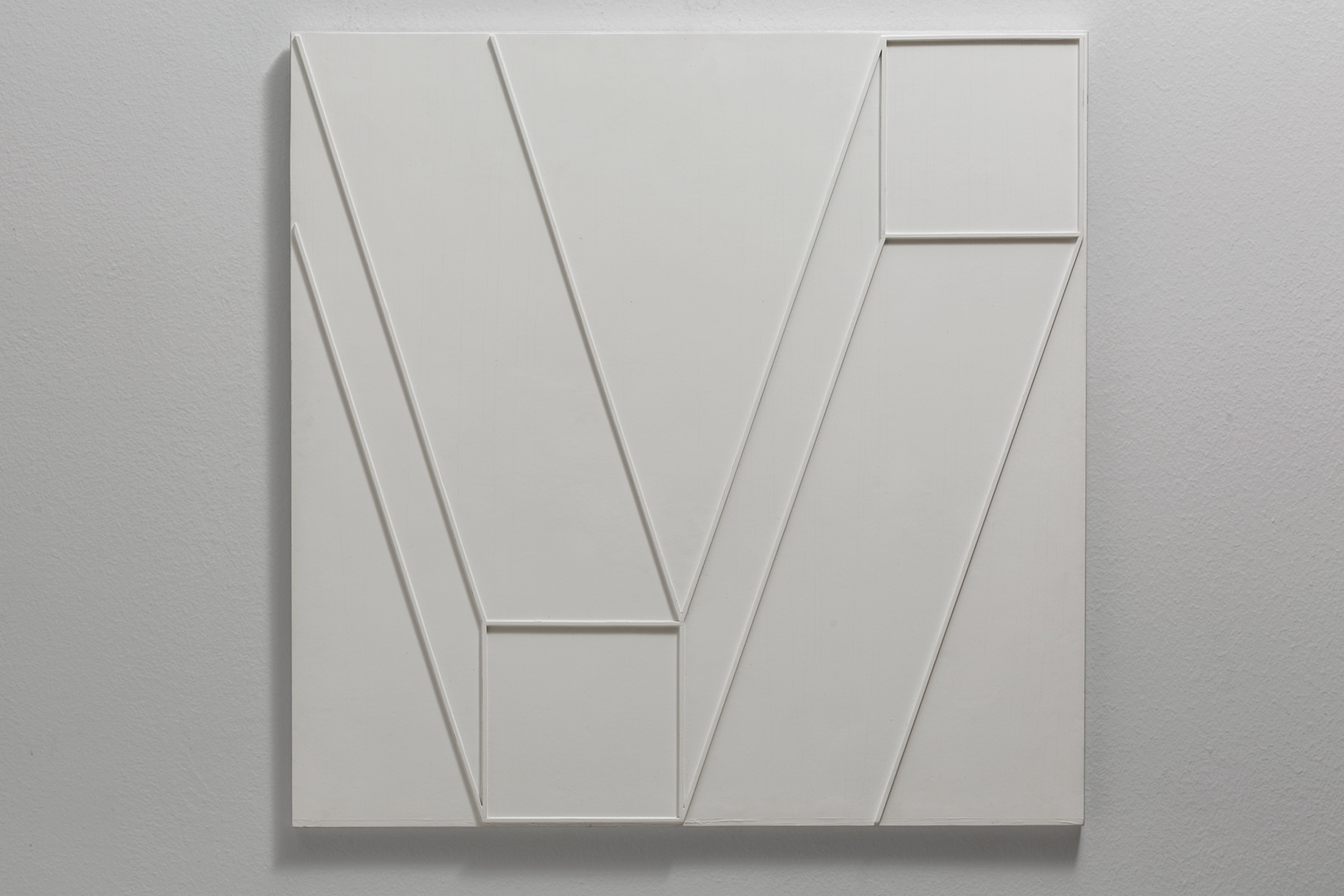 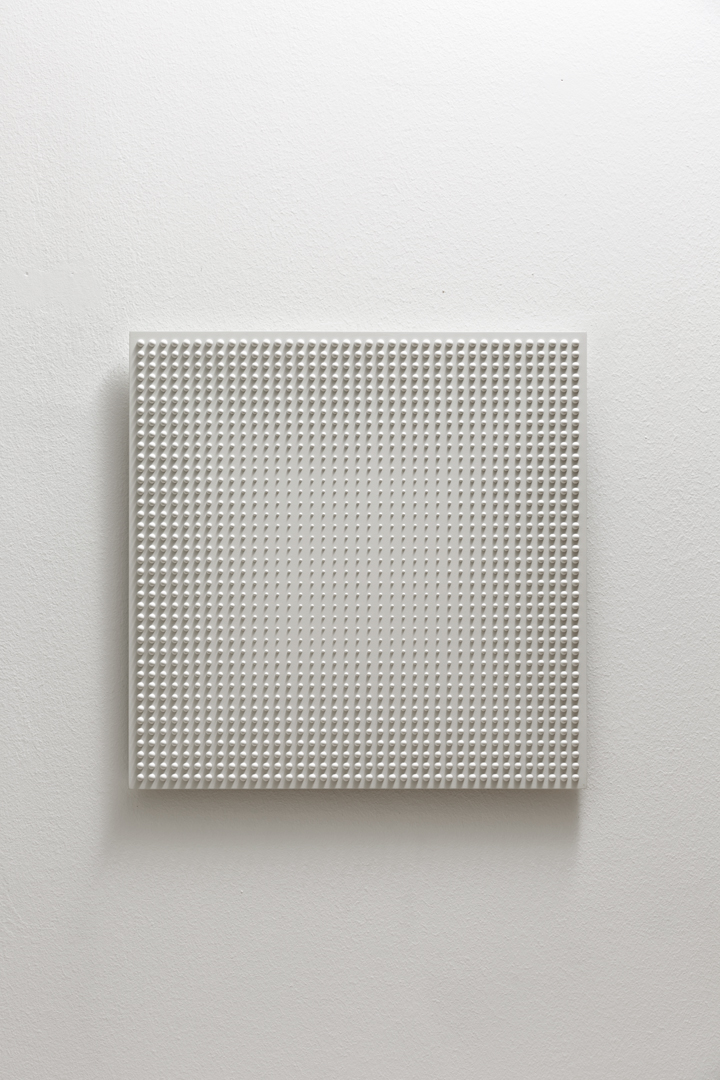 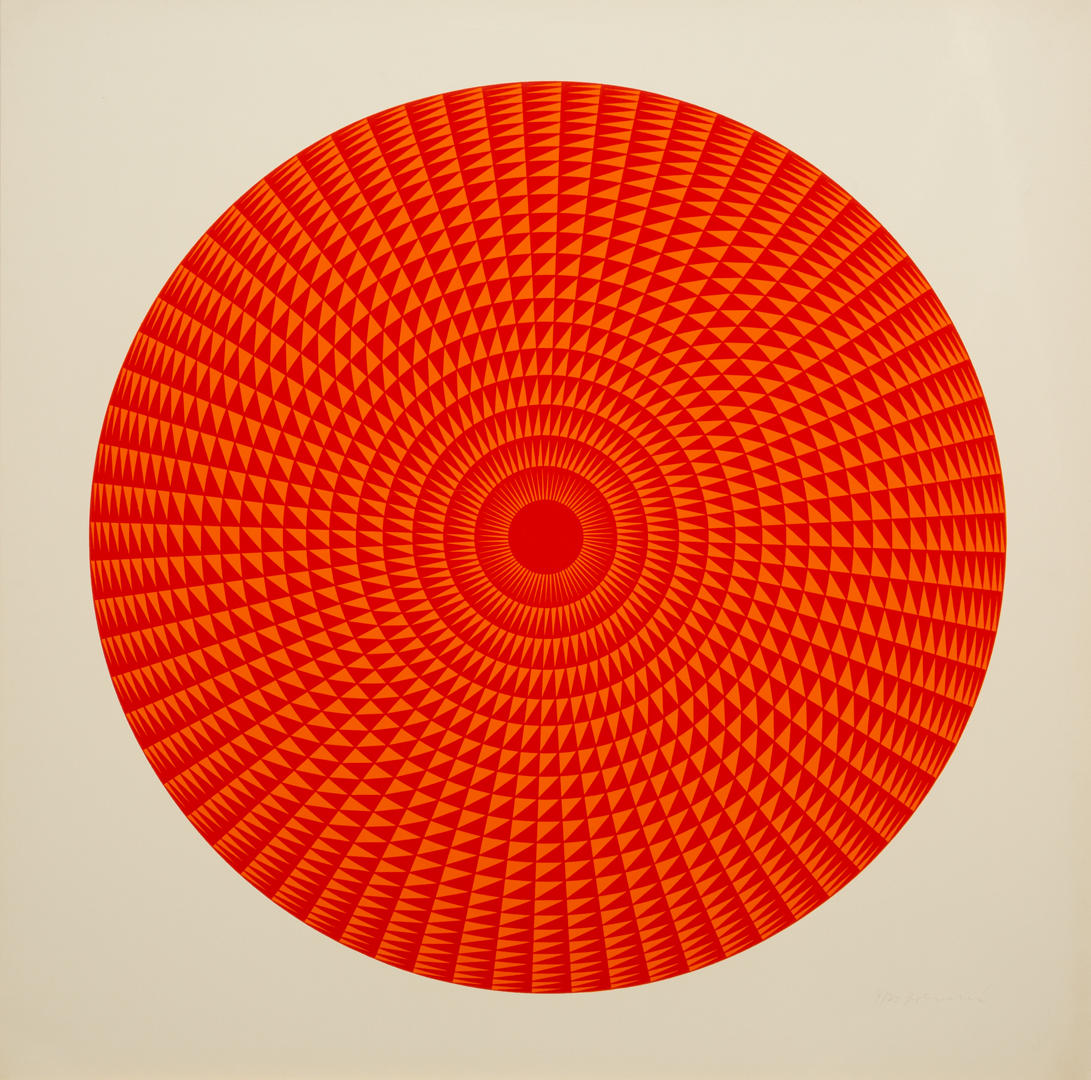 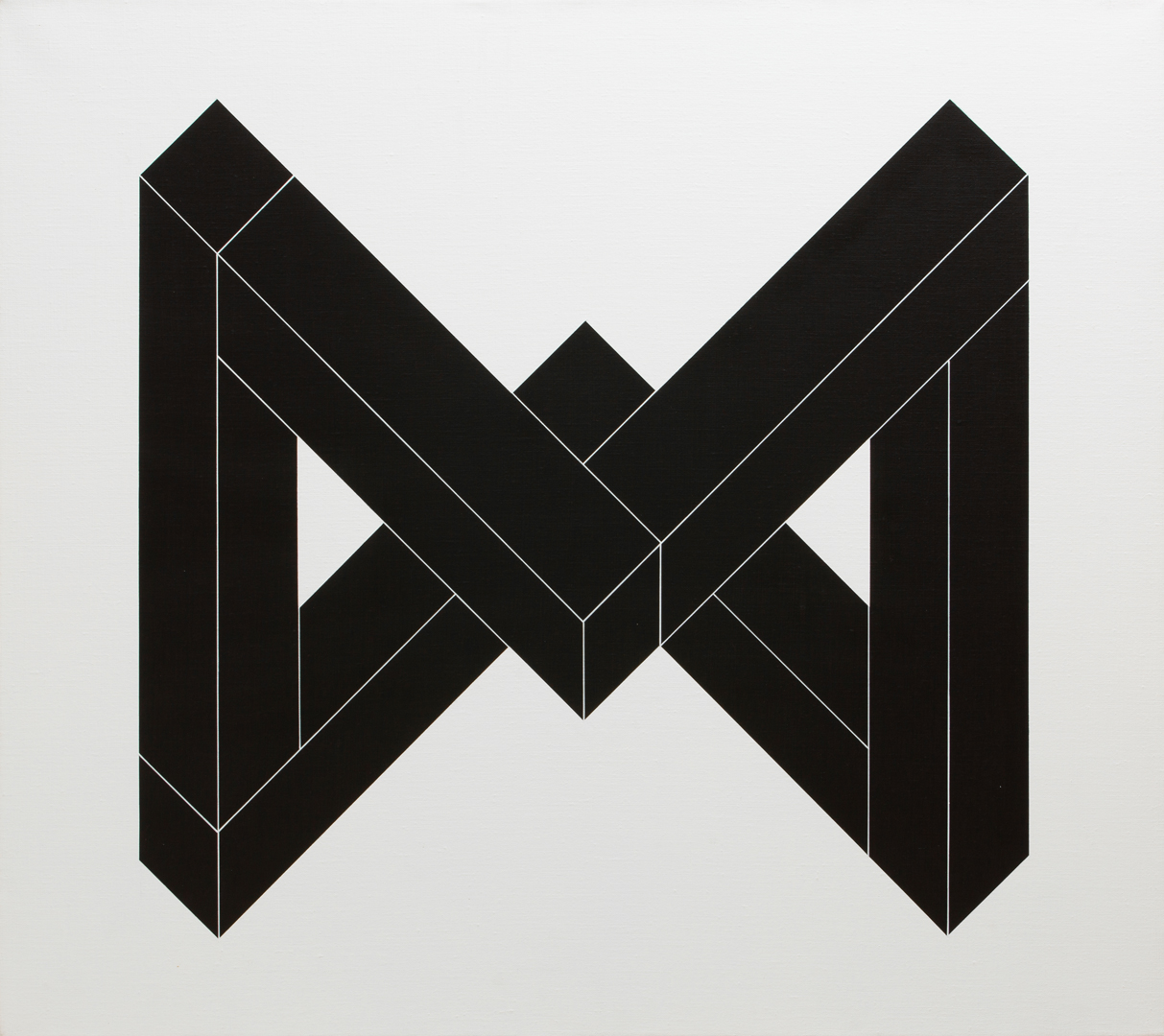 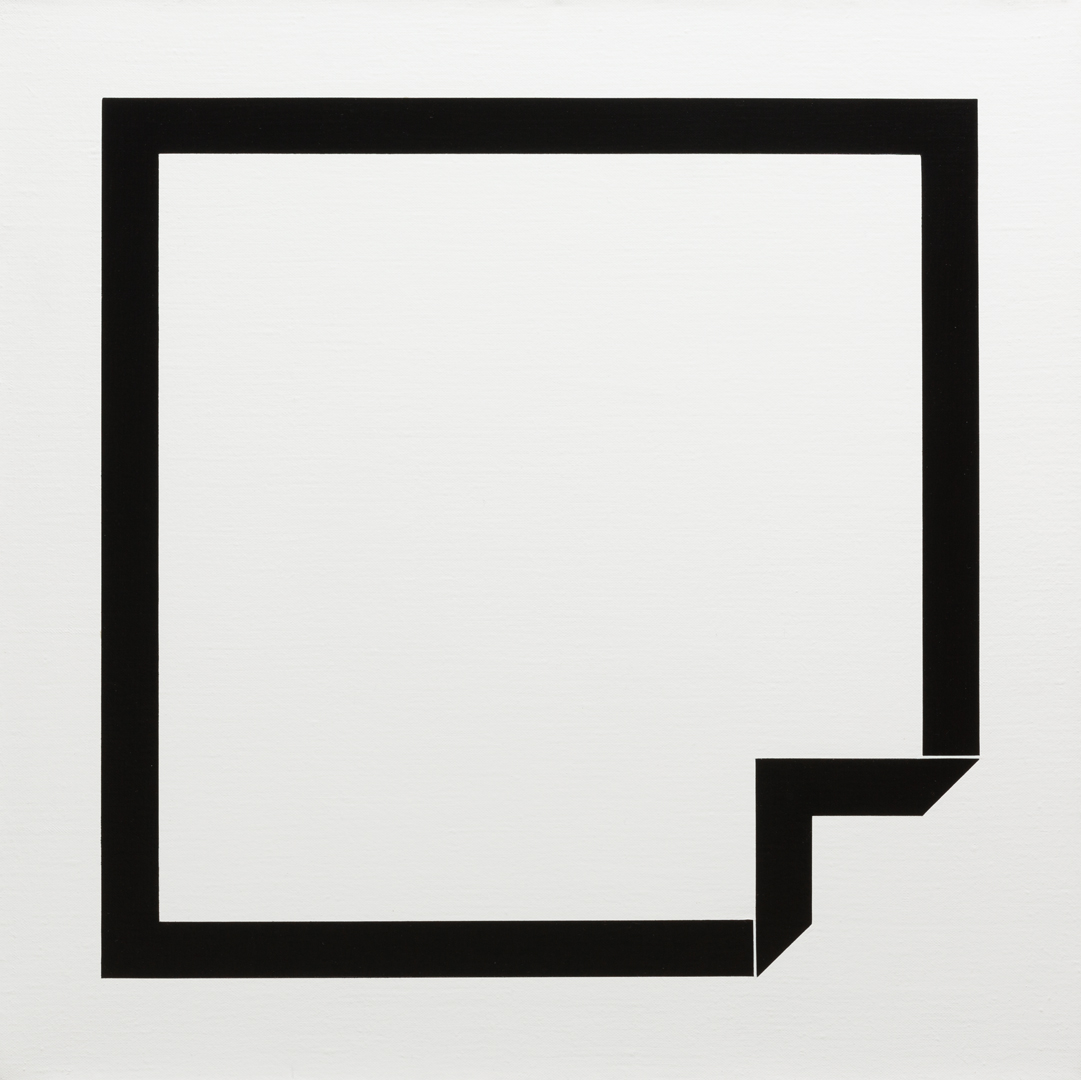 The exhibition of artworks by Juraj Dobrović is a joint project of the Museum of Fine Arts in Split and the Jelsa Municipal Museum. It is a specific exhibition that takes place at two addresses at the same time and its seeds have been sown by the artist himself: with his donations, Juraj Dobrović has connected the two museum institutions and encouraged them to collaborate. In 2006, he donated an impressive collection of 94 of his works to the Museum of Fine Arts in Split, and in 2010 he donated his family house with authentic furniture and over 200 objects of cultural and historical significance to his native town of Jelsa, adding a collection of 60 of his artworks. Feeling, on the one hand, a moral debt to the donor, and on the other, a professional obligation to appropriately document and present these artistically extremely valuable exhibits, the two museums have decided to join forces in the realization of an exhibition and a catalogue that includes both donations. The collaboration has created an opportunity for exchanging artworks and the two exhibitions provide a complete cross-section of Dobrović’s work.

Art critics have long verified Dobrović’s oeuvre as one of the most significant contributions to the otherwise strongly geometric and constructivist current of Croatian abstract art produced during the second half of the 20th century, which began with the EXAT group in the early 1950s and continued with exhibitions of the international art movement New Tendencies. Moreover, with the organization of the international exhibition New Tendencies at the Gallery of Contemporary Art in 1961, Zagreb, as the seat of the eponymous art movement, became a European art centre. Five exhibitions held until 1973 promoted neo-constructivist, concrete, programmed, kinetic, luminokinetic, optical, gestalt, computer, and conceptual art, encouraging collective action, experimentation with industrial materials, and research into new formal procedures that resulted in innovative types of sculptural objects.

Abstract artwork, be it of constructive or expressive provenance, became synonymous with the modernist revolution as a radical embodiment of the idea of ​​the autonomy of art. Although the artistic and ideological context changed with time, Dobrović persisted in this royal path of modern art. Consistent in his basic artistic and intellectual views, he has remained innovative, operationally inventive, and curious in his artistic research. Over half a century, working in series and obsessively devoting himself to the elaboration of particular themes, he has produced numerous reliefs, objects, graphic sheets, and paintings, many of which belong to the anthological corpus of Croatian neo-constructivist art.

“I did not create, I may merely have discovered something,” Dobrović once said, noting that he has “always tried to abandon himself to the growth of the artwork, losing sight of his own traces and following that growth in order to find some comprehensive and unifying principle.” Expression through geometrical shapes and structures created by applying mathematical models and visualizing numerical relations is a radical departure not only from the mimetic tradition of Western art, but also from the current late modernist concept of artwork as an expressive and spontaneous expression of the artist’s personality.

Juraj Dobrović was born in 1928 in Jelsa, in a prominent family of merchants whose distinguished members actively participated in building the cultural identity of the town. His grandfather Juraj and uncle Stjepan were among the founders of the Jelsa National Reading Room in 1868, while his uncle Ćiro Gamulin was an esteemed teacher at the Boys’ Realschule in Split. Dobrović was educated in Jelsa, Bol, and Split. Although he moved to Zagreb with the intention of studying architecture, he eventually graduated from the Faculty of Economics (1956) and art history from the Faculty of Philosophy (1961). He had his first exhibition in 1962. In addition to the exhibitions of the international movement New Tendencies, he participated in prestigious exhibitions abroad (the Venice Biennale in 1972 and the Biennale in São Paulo in 1973). 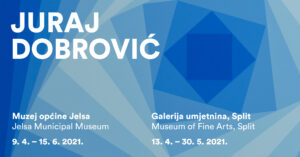